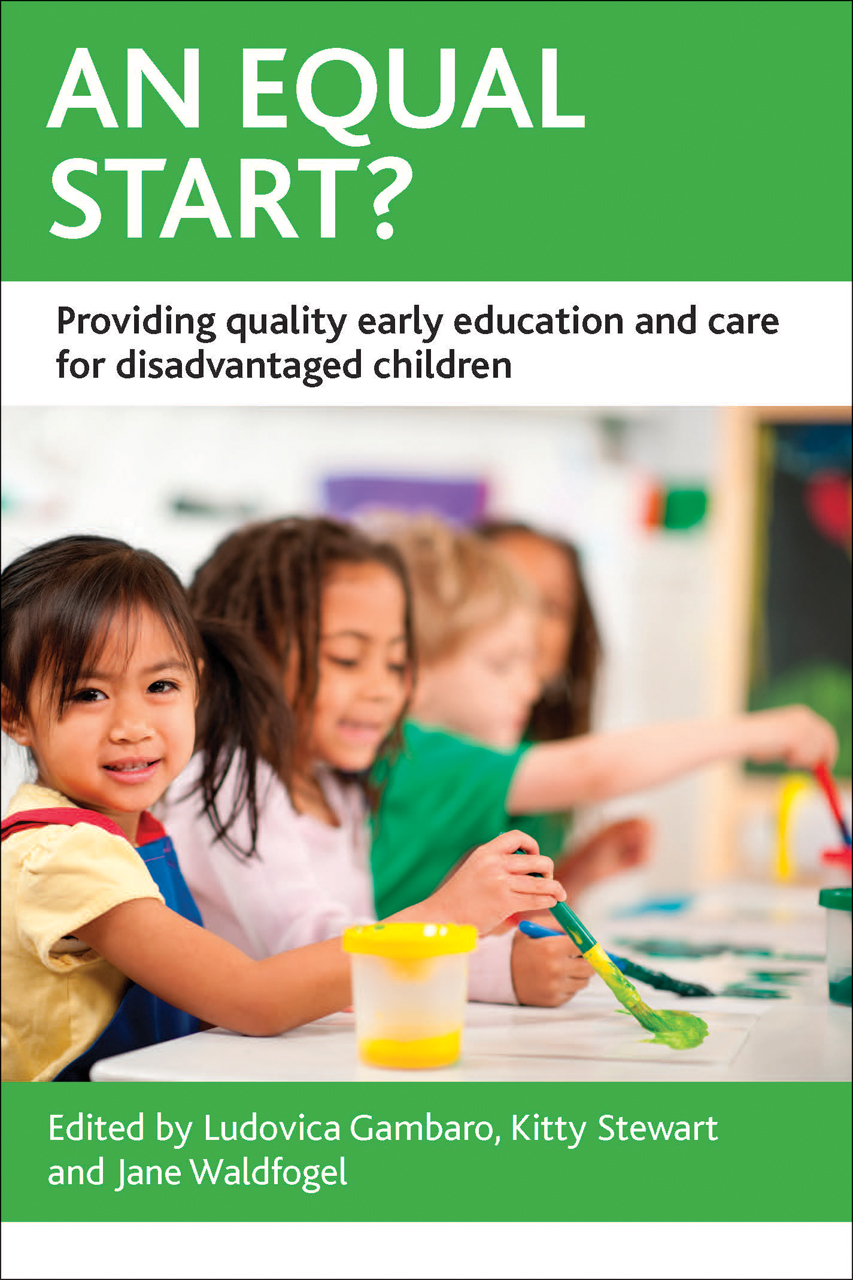 The study emphasizes a need for providing targeted interventions for family child care providers to support their professional development as well as psychological wellbeing. The current study examined whether the vocabulary skills of sequential bilingual children who learned Cantonese as a home language L1 and English as a second language L2 were predicted by the amount of L1 and L2 used at home.

Ninety-two preschool children who learned Cantonese as L1 were recruited from a Head Start program. The amounts of L1 and L2 used at home were measured using parent questionnaires.

Mixed patterns of L1 and L2 use were found across family members and home activities. After controlling for time spent in preschool, regression analyses showed that the amount of L1 and L2 used by individual family members, with the exception of older siblings, was not significantly linked to children's vocabulary skills.

In contrast, the language used during some home activities such as dinner and book reading significantly predicted children's vocabulary knowledge.

Implications for family involvement in facilitating children's vocabulary development are discussed. This report provides an overview of PKTP's approach as a transitions program; describes implementation fidelity, successes, and challenges; and characterizes teacher and family reports about their experiences with this effort to create coherence across the schools and centers in Altgeld-Riverdale.

One theorized possibility is that pretense activities, such as dramatic pretend play games, are a possible causal path to improve children's emotional development. Social and emotional skills, particularly emotional control, are critically important for social development, as well as academic performance and later life success. However, the study of such approaches has been criticized for potential bias and lack of rigor, precluding the ability to make strong causal claims. We found specific effects of dramatic play games only on emotional self-control.

Results suggest that dramatic pretend play games involving physicalizing emotional states and traits, pretending to be animals and human characters, and engaging in pretend scenarios in a small group may improve children's emotional control. These findings have implications for the function of pretense and design of interventions to improve emotional control in typical and atypical populations. Further, they provide support for the unique role of dramatic pretend play games for young children, particularly those from low-income backgrounds.

The study provides the first rigorous evidence on the impact of full-day preschool on children's school readiness skills. A special issue of the journal School Mental Health, focusing on interventions designed for supporting young children's social-emotional learning. For the past half century, debate over income-targeted and universal approaches to American preschool policy has divided advocates, policymakers, and practitioners.


This is the first paper to inform the debate with evidence from public opinion. This poll yields rich data with which to assess the causes and correlates of support for each approach. Results indicate that preschool preferences are conditioned by financial self-interest and egalitarian values and that a savvy policymaker should not necessarily endorse universal over targeted preschool.

In fact, Americans facing the possibility of tax increases to fund public preschool and those who prioritize equality of opportunity prefer a targeted approach. Do children benefit from universal early childhood education and care? Using meta-analytical techniques, we synthesize the findings from recent studies that exploit natural experiments to identify the causal effects of universal ECEC arrangements.

We use estimates from 30 studies conducted between and Our meta-regressions include estimates on a wide variety of children's outcomes, ranging from non- cognitive development measured during early childhood to educational outcomes and earnings in adulthood. Overall, the evidence on universal ECEC is mixed. Age of enrollment is not a major factor in explaining the impact.

Some evidence indicates that more intensive programs produce more favorable outcomes. Program quality matters critically: high quality arrangements consistently generate positive child outcomes. Publicly provided programs produce more favorable effects than privately provided and mixed programs. Furthermore, there is no evidence of fading out. The gains of ECEC are concentrated within children from lower socioeconomic families. As with the previous reports, this brief answers questions that partners have determined to be most critical for supporting decision makers as Oregon works to improve outcomes for its youngest children.

This brief is the fourth of what will be annual reports on the workforce. In this report, we compare findings with the baseline. This comparison provides a measure of the impact of early childhood investments on the workforce by viewing changes in important workforce characteristics. Structural characteristics and process quality in early childhood education and care: A literature review Slot, Pauline L.

The strongest evidence concerned the positive relations between staff' pre-service and professional development and process quality. Smaller group sizes and child-staff ratios were also generally positively related to process quality. At the system level, quality rating and improvement systems appeared to be associated with higher process quality, although most systems lacked sensitivity in differentiating between fine-grained levels of quality.

Evidence on relations at the organisational level was scarce. Furthermore, there was evidence of a complex interaction of structural features at different levels that jointly predicted process quality, but more research is warranted. Overall, most studies were focused on centre-based provisions for children aged 3 to 5, whereas less evidence was available for provisions for children aged 0 to 2 and family daycare. The increasing diversity in classrooms throughout the U. This study focuses on teacher characteristics that play a significant role in the development of young children's bilingual abilities with regard to language, literacy and math.


We examined the school readiness skills of Latino DLLs attending Head Start taking into account specific teacher characteristics that may impact the development of readiness skills. Different teacher characteristics have different effects on the developmental outcomes. Amount of training had a positive significant effect on several children's outcomes in English and in Spanish. The years of experience a teacher had working in classrooms with DLLs had a positive effect on children's English spelling skills. Teachers' cultural competency rating had a positive effect on receptive language and literacy in Spanish.

Findings and implications are discussed. Investments in preschool programs for children from disadvantaged backgrounds have historically been supported by research showing that these programs help children build school readiness skills and narrow the income-achievement gap. However, results from recent studies of the links between preschool participation and increases in school readiness skills are more mixed.

Dosage was defined in two ways: a leaving EHS early, before age eligibility ended, and b the total length of EHS enrollment. This study first examined factors predicting children's dosage of EHS with a particular focus on parent-caregiver relationships captured when children were age 1.

Second, this study examined a potential mediational role of family involvement on the association between parent-caregiver relationships and EHS dosage, controlling for child and family characteristics. Findings showed that children from families with higher risks were more likely to leave EHS early and were enrolled in EHS for less time. Children were less likely to leave EHS early when their caregivers reported positive relationships with parents when children were age 1. However, the length of EHS enrollment was not predicted by parent-caregiver relationships as reported either by parents or caregivers.

Findings from mediation models showed that caregiver-reported positive parent-caregiver relationships were associated with the higher level of family involvement during EHS which, in turn, predicted both lower rates of early leaving and longer length of EHS enrollment. These results indicate that promoting initial positive parent-caregiver relationships and encouraging family involvement in EHS may be important for maximizing children's EHS dosage, which has been shown to be beneficial for the development of children in EHS.